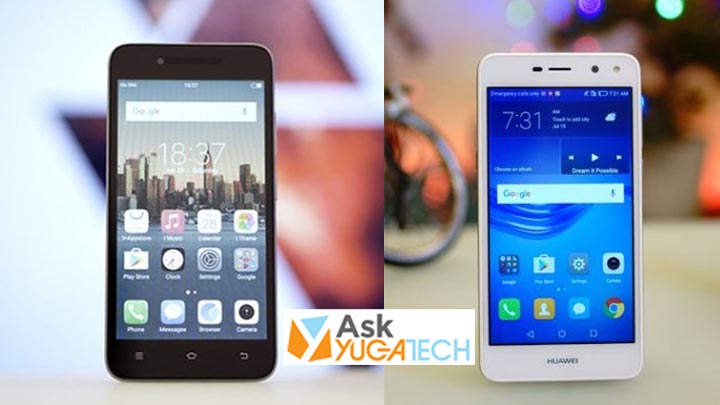 In this match, two entry-level budget smartphones will be battling it out to see which is the better pick, in different aspects. Let’s start!

The Vivo Y53 is one of the company’s budget smartphones part the Y-series. It has a 5″ IPS LCD display with 960 x 540 resolution, a Snapdragon 425 chipset, 16GB internal storage, 2GB RAM, 8MP auto-focus rear camera with LED flash, a 5MP front camera with screen flash, and a 2,500mAh battery.

Let us look at their Benchmark scores.

Here the advantages of each smartphone.

In terms of display quality, the Huawei Y5 2017 provides a better viewing experience for users since it carries a 1280 x 720 resolution compared with the Y53’s 960 x 540. Nothing much else is to be said in this department since both have the same IPS LCD display and same screen size.

For their CPU and GPU, it would seem that the Snapdragon 425 and MT6737T are close in terms of performance, but they only differ by a little. In real-world scenarios and based on their benchmark scores, the difference is trivial, but we can say that the Snapdragon 425 handles power efficiency better than the MT6737T. In the case of GPUs, the Mali T720 is slightly better performing over the Adreno 308.  Based on our review from the Vivo Y53, Asphalt Extreme can be played smoothly on the highest settings. As for our review on the Huawei Y5 2017, running Mobile Legends on any settings is fairly smooth, though it is notable that the device warms up fast.

See also  Samsung Galaxy J7 Plus or Huawei Nova 2i?

For the overall performance, checking out their Antutu scores, the Y5 2017 has the upper hand and produced a higher score compared with the Y53. Considering content consumption, gaming, battery, and performance experience, the former wins for overall performance.

Which entry-level smartphone would you prefer? Let us your thoughts in the comments section below.