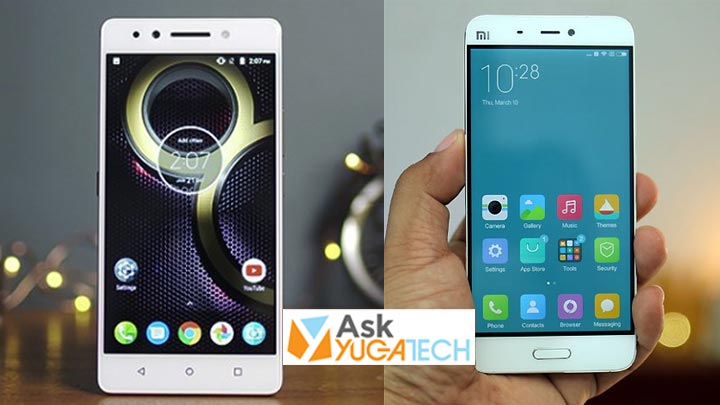 In this specs matchup, we will be putting two smartphones with relatively low prices, but with decent specs and performance. Which do you think would win? Find out below!

The Lenovo K8 Note is one of the smartphones that can outmatch many smartphones in terms of raw performance with just a low price point. It has a 5.5″ Full HD IPS LCD display with 1080 x 1920 resolution, a MediaTek Helio X23 processor, a 64GB internal storage, 4GB RAM, a 13MP + 5MP rear cameras with LED flash, a 13MP front camera with flash, and a 4,000mAh battery with TurboPower tech.

See also  What happens to my Samsung Galaxy Note7 now?

Both smartphones have the same screen resolution and aspect ratio, however, the K8 Note has a higher screen size that puts it automatically to an advantage. In terms of viewing experience, users will have a better time watching videos with the former compared with the Mi 5.

The K8 Note carries a powerful Helio X23 processor which gives a very decent performance and speed, but the Mi 5 carries Qualcomm’s 2016 flagship processor. When put in the AnTuTu benchmark test, it shows that there is a significant difference between the two smartphones’ performances. In terms of gaming potential, it is apparent that the winner for this aspect is the latter.

The K8 Note carries a dual rear camera setup while its front has a high camera resolution. The Mi 5, on the other hand, has a single camera setup on both sides. In terms of their camera resolution, the former has a higher front camera while the latter has a higher rear camera. To check the image quality produced by both smartphones, readers may refer to our sample shots that were taken here: (Lenovo K8 Note and Xiaomi Mi 5).

Even though the K8 Note has a higher battery capacity, the Mi 5 outlasts the other by an hour during the PC Mark battery test benchmark. Readers shouldn’t worry, however, since both smartphones have a fast charging technology. One main issue that we see in the former is that it heats up quickly when used for games and cameras.

If we were to choose which one would be the better pick, we’ll go with the Xiaomi Mi 5 since old flagship smartphones are still better choices (see our article related to this). In the Php4.5k price difference, the specs and performance of the Mi 5 is still worth buying today.

Do you agree with our pick? Let us know your thoughts in the comments section below.

Where can i buy the Mi5?

Is Google One worth subscribing to?

Is the Zenfone 3 overpriced?

What’s the best smartphone I can buy for Php5,000?