Home » Which Vivo phone to get this Christmas
Mobile

Which Vivo phone to get this Christmas

A reader asks: “What is the best Vivo smartphone to give as a gift?”

There are quite a number of Vivo smartphones released in the Philippines this year so it really depends on a number of factors. You might need to consider the person you’re going to give this to, your budget of course and the main purpose for which it will be used.

Lets list down the best smartphones Vivo can offer and we’ll tell you why they’re a good choice. If you have the budget and you, or the person you’ll be giving the phone to, loves selfies then the perfect gift would be the V7+. The phone has a large screen, above average battery life, immersive speakers, and a lot of selfie customization. It also has respectable performance and a big internal storage, perfect for storing those selfies. You can check out our review of the device here. If you’re a little short on budget but still want the same performance and features that the V7+ has, except for a few minor downgrades, then you can go and pick-up the Vivo V7 instead. It has the same large screen, battery life, camera, and selfie features as it’s sibling although the sound quality and the internal storage are a bit lower. Still, the phone will provide almost everything that the V7+ provides but with a lower asking price. You can check out our review of the device here. 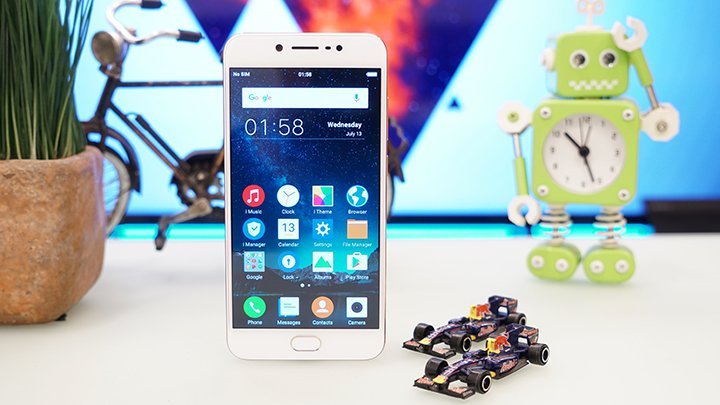 If you still need a selfie device but can’t reach the price point of Vivo’s latest flagships then you can look to their previous one, the V5. While it was the previous generation front runner it’s can still provide you with the necessary performance and features of a selfie-centric device. It has an impressive set of cameras, good selfie customization, and just the right amount of battery to get you through the day. We’ve reviewed the device here. 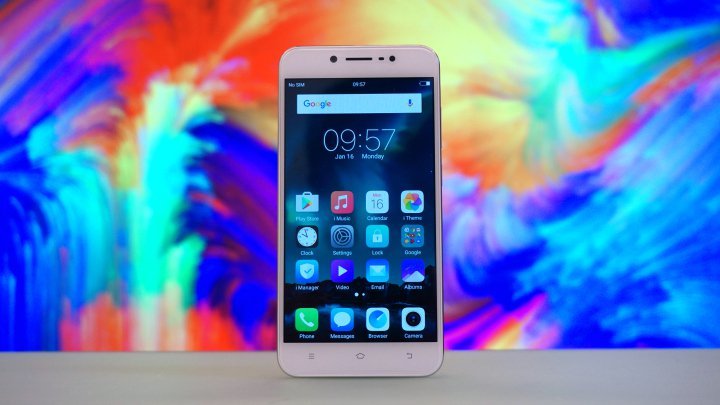 The V5, like the V7+, actually has a toned down version — The V5 Lite (review here). Like any good “lite” version of a phone, it carries on the performance of the better-specced V5 but with a few minor modifications. While it does have a lower RAM capacity and front camera pixels, it still has the same performance as the V5. Not to mention, it even lasts an hour longer than its beefier sibling and all that for a lower more affordable price tag. 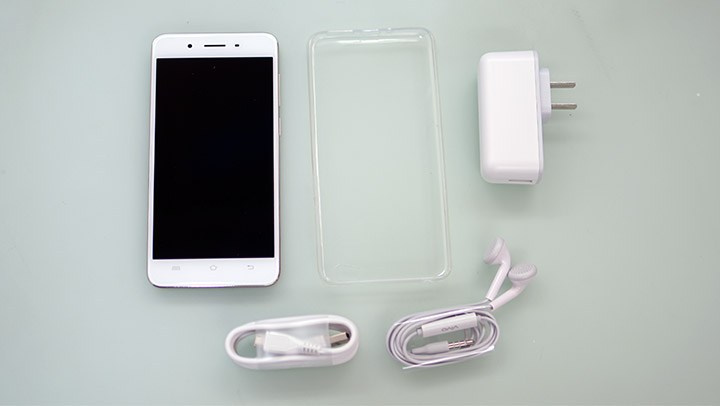 Let’s move on to their more budget oriented offerings. Now, these devices won’t have groundbreaking features or revolutionary tech but they do get the job done and at very affordable price tags. Let’s begin with the Vivo Y55s (review here), which was released only a few months ago. The device has a good display, a dedicated microSD slot (apart from it’s dual SIM card tray), and respectable performance for its price. It’s a good all arounder especially for those looking for a phone at the sub-10K price range. Last but not the least on this list is the company’s Y53. The device is the cheapest of the bunch but it still packs quite the specs for its price. It has a Snapdragon processor, decent battery life, and a clear loudspeaker. While it may not be the flashiest among the devices on this list, it does provide its users with enough performance and features for a sub-6K device.

And that’s it, these are currently the best Vivo phone’s you can get on the market. Of course, it’s now the holiday season so some of these devices may be on sale making them even more enticing. So be sure to visit your local malls and retailers if you’re looking to grab any of Vivo’s devices.

Huawei Nova 2i or Cloudfone Next Infinity Quattro?

When will the Asus Zenfone 3 be released in the Philippines?

5 Reasons to switch to ePayment Channels