Home » What is the use of a Gyroscope?
Mobile

From Ben, “What is the use of a Gyroscope? Is this a must-have feature when you are considering a better smartphone?”

Let’s define the word first. A gyroscope is an independent sensor primarily for navigation and measurement of angular velocity. It can monitor and control device positions, orientation, direction, angular motion, and rotation. Gyroscopes are naturally bulky, and this feature has been translated into an electronic chip to fit well inside the device.

When applied to a smartphone, a gyroscopic sensor performs gesture recognition functions such as twisting and rotation. Many apps use this to perform some of their features well as it measures the rate of rotation around a particular axis — your camera use a gyroscope to assist in taking photo spheres, while games such as Temple Run use it to navigate by tilting to the left or right. Other 360-degree features (such as on Facebook) and Virtual Reality apps utilize the sensor to create a more visual and entertaining experience. 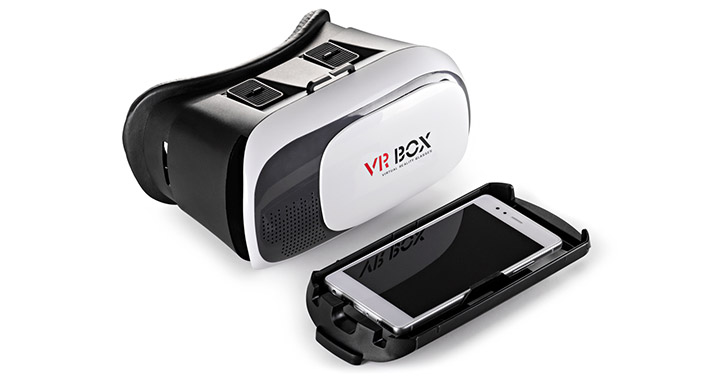 A gyroscope’s function may sound very similar to another sensor called an accelerometer, but there’s a difference: the former can actually sense rotation. The latter can detect it some way, but the addition of a gyroscope has allowed for more accurate recognition of movement within a 3D space compared to those that are only built with an accelerometer onboard.

If combined with an accelerometer, they create a cleaner and more responsive orientation output, which is mainly the reason why most gamers prefer smartphones with this feature. In these cases, most phones have the gyroscope sensor starting at the Php6-7k mark and only a handful have this sensor below this price. That’s why you’ve seen us note this on a few reviews like the Samsung Galaxy J7 Core (a smartphone advertised as the gadget for mobile gaming), and many of you have been asking and commenting about this in some of our other stories as well.

While it may make the smartphone perform better, an accelerometer can do the job in most games and app features as they have nearly the same functions. Make sure to include the gyroscope on your spec sheet list if you’re looking for a phone to play decent games on or if you want a better experience with virtual reality.

Thanks for the detailed explanation.
7 downloads

The Digital Lifestyle: Which type of user are you?