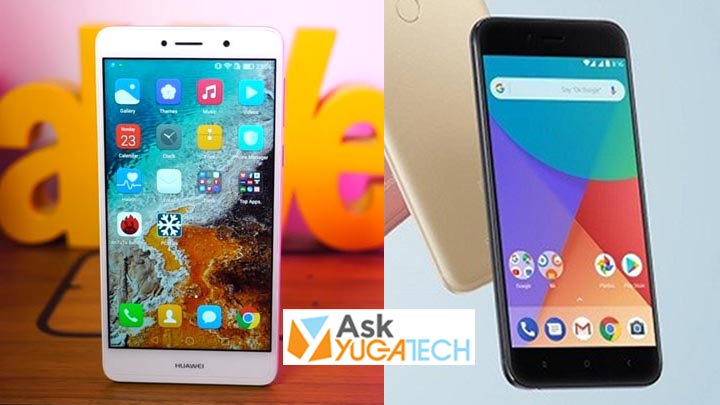 In this, we will be comparing a community favorite smartphone with the brand that wins the hearts of many readers. Let’s start!

Since we do not have a unit for the Mi A1 yet, we will look at this comparison based on papers. Starting from their screen, they both have the same IPS LCD display and 1080p resolution.

As for the battery life, The GR5 2017 has a slightly larger battery compared with the Mi A1, however, it doesn’t mean that it outlasts the latter.

Both smartphones have good mid-range specs so it’s still a win-win situation for users who plans to buy either one of them. One disadvantage of Xiaomi phones, however, is that there are little to no official concept stores of this brand in the country yet so users will rely on other resellers (many of which doesn’t have warranties).

Which smartphone would you choose? Let us know in the comments section below.

How to check iPhone model, version, IMEI and warranty.