Home » The Digital Lifestyle: Which type of user are you?
Internet & Telecoms

The Digital Lifestyle: Which type of user are you?

Whenever we look at our analytics at the end of each month, we can clearly see the pattern of our readers’ behavior. 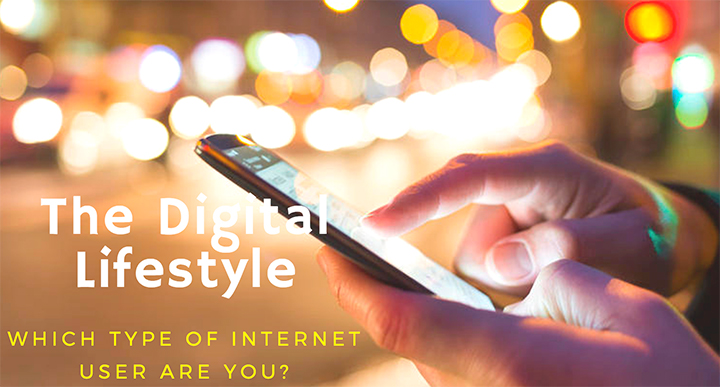 It goes without saying that more and more people are moving towards mobile and their usage habits along with it.

Free Facebook. We’ve seen a lot of these type of internet user. They thrive on free Facebook or similar promos that offer access to FB content. They are also heavy Messenger users as it’s their primary mode of communication.

Data Usage: < 1 GB per month Budget: Php100 Casual User. The casual user mostly uses internet on their phone only when the need arises. This is because they have internet on their PC at work and don’t really go online every day except for checking emails and the occasional posting on Facebook.

See also  How to know your Globe SIM card number?
Gamer. The gamer is heavily invested in EverWing but they have a collection of other equally addicting games such as Clash Royale, Heartstone, Vainglory or Mobile Legends. They spend their entire waking hour hooked up on their phone and playing, hoping they’d land on the list of top players.

Streamer. The streamer is one of the most prolific users of the internet on their mobile phone. They regularly listen to Spotify or watch movies or shows on IWantTV or Hooq, and finish it off with the usual rounds of checking on YouTube and Facebook, often spending 4 to 6 hours a day.

Heavy User. Aptly referred to as the heavy user because they are a combination of your typical gamer and streamer but also do a lot of photo and video downloading. They’re almost online 24 hours a day, 7 days a week. While they are always on mobile internet, they rely heavily on fast broadband connections for their needs.

The amount of money people spend on their mobile internet connection dictates their usage behavior. We surveyed everyone in our team and we all agree. How about you, which type of internet user are you?

How to transfer load from Sun to Smart?